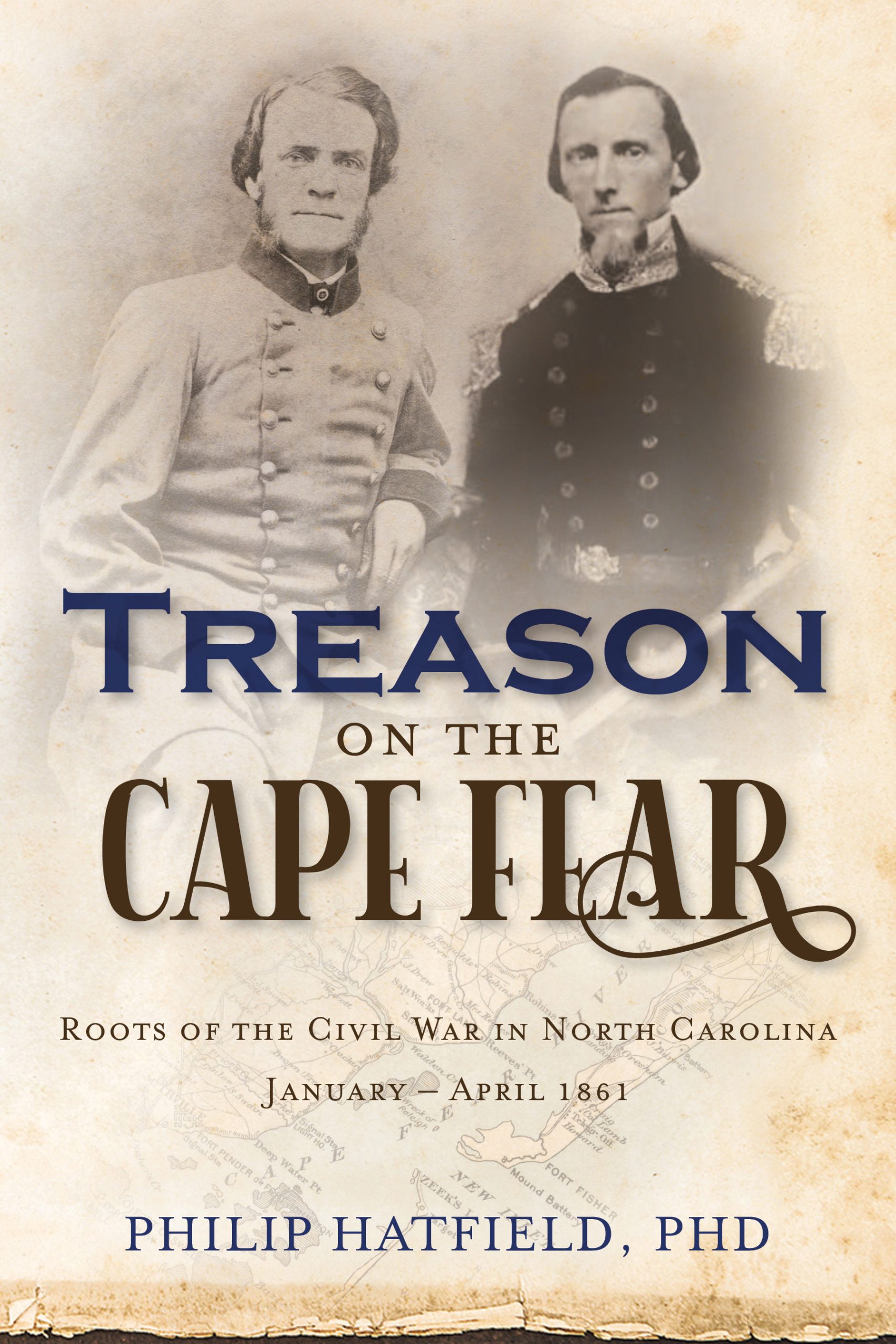 Treason on the Cape Fear
Roots of the Civil War in North Carolina, January-April 1861

Although rarely discussed by historians, events on North Carolina’s southeastern coast during the months of January to April 1861 challenge the popular narrative that the Civil War began with President Abraham Lincoln’s call for 75,000 volunteers following the attack on Fort Sumter. Treason on the Cape Fear demonstrates that hostilities were already in progress well before Lincoln’s inauguration on March 4, 1861.

On January 10, 1861, Wilmington city leaders ordered three hundred local militia deemed “The Cape Fear Minutemen” to capture Fort Caswell and Fort Johnston, without authorization from the Federal government, a blatant act of treason. Despite this, no legal action was taken as North Carolina Governor John W. Ellis simply apologized to President Buchanan and ordered the militia to immediately surrender the forts. Following the bombardment of Fort Sumter on April 12, 1861, however, Ellis ordered the militia to recapture the forts, and this time no apology was given.