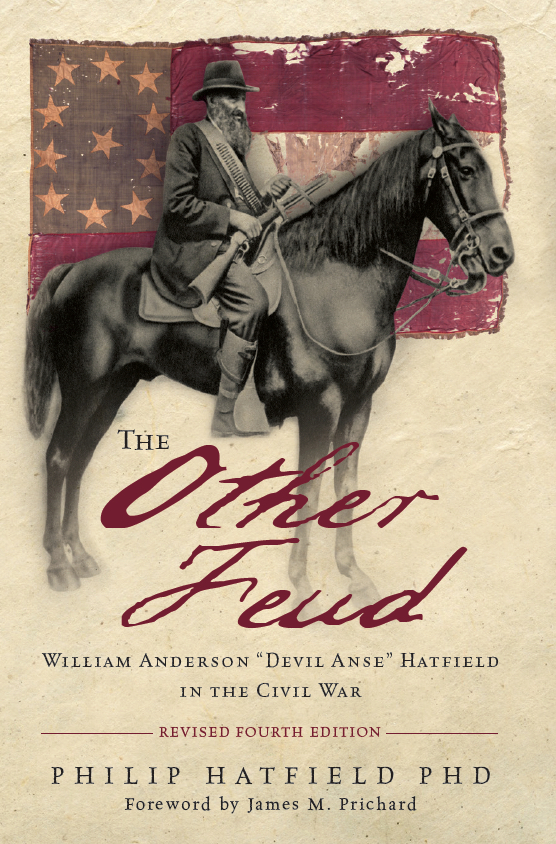 A little known fact about the Hatfield and McCoy Feud is that nearly all of the men involved were also Civil War veterans. The Hatfield patriarch, William Anderson “Devil Anse” Hatfield, served in the Confederate army 1861-1865. He fought in numerous skirmishes along the border territories of western Virginia and Kentucky. Unfortunately, most popular accounts of Devil Anse’s Confederate service are based on legends rather than facts. Many also overlooked important details linking his Civil War service to the famous feud. Using official military records, newspaper accounts, and other historic sources, the author debunks several myths and sheds more insight into one of the most mysterious characters in American folk history. 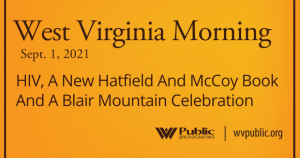 “Dr. Hatfield dispels many of the longstanding myths and misrepresentations about the legendary feudist’s wartime exploits and provides a well-researched glimpse of wartime conditions in the mountainous region.”

“…a refreshingly dispassionate look at Devil Anse’s Confederate service …the author avoids common pitfalls of descendant biographies… The Other Feud provides a good starting point for researchers interested in this area of feud history.”

Philip Hatfield, Ph.D., is a native West Virginian with family roots in the Logan and Mingo County areas. He holds a bachelor’s degree in psychology and history, two master’s degrees in psychology, and a doctorate in Clinical Psychology. He has written five books and numerous scholarly articles on the Civil War and is a member of the Company of Military Historians. Dr. Hatfield is also the great-great-great grandson of Alexander (Alec, Ale) Hatfield, a cousin of Devil Anse Hatfield. Alec Hatfield, who was from Pike County, Kentucky, served in the 12th Kentucky Infantry (US), 1861-1865, and participated in Major General William T. Sherman’s famous march through Georgia and the Carolinas.